The Mayor of Seaford, Cllr Olivia Honeyman, officially celebrated her induction as the 2022 - 2023 Mayor at a Civic Service that was hosted by Seaford Baptist Church on Sunday 31st July. The Service was opened by Seaford Town Crier, Peter White, who acted as Mace Bearer and bore Seaford Town Mace before the Mayor of Seaford and VIP guests. The Service was conducted by Members of Seaford Quakers and led by Ali Campbell, an elder at Seaford Quakers. 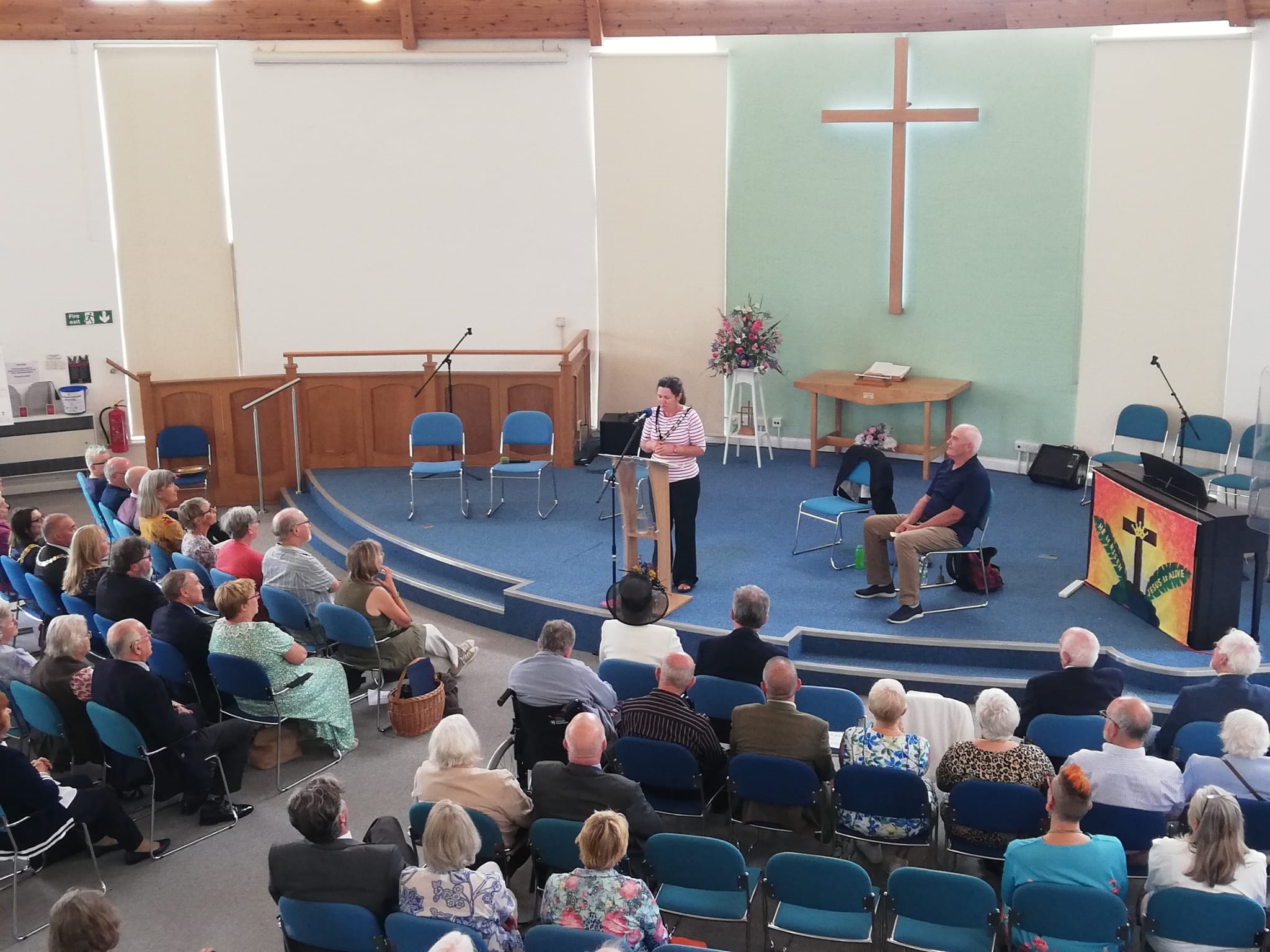 Many distinguished local dignitaries, representatives from local charities and members of the public were able to attend and support the Mayor’s first official event of the year. 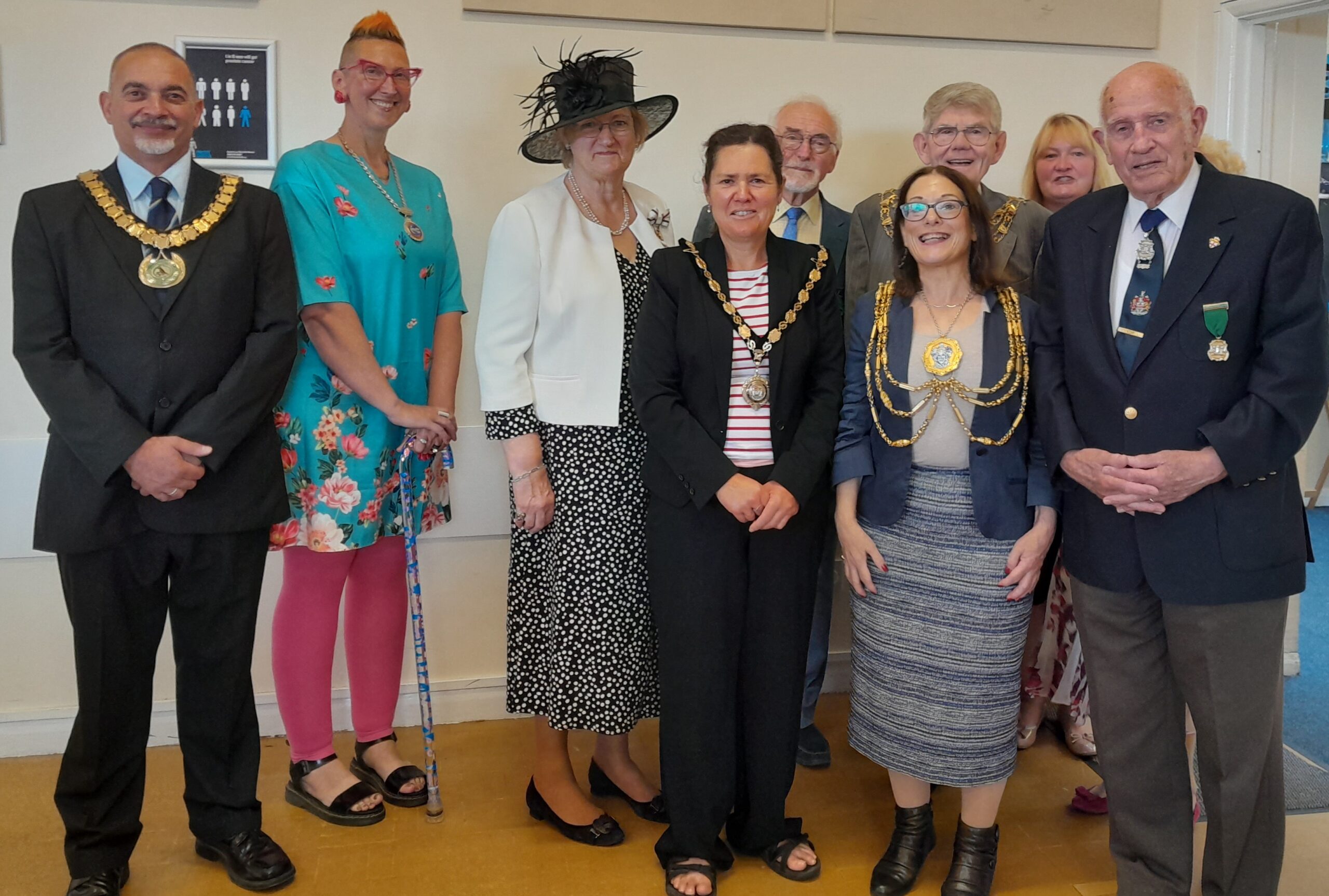 The Mayor is quoted as saying – ‘We choose the theme of Service and Civic responsibility, as this was appropriate for the role of being a Cllr and Mayor.  The service was very well supported by the Vice Lord Lieutenant, local Chairs, neighbouring Mayors, members of the Seaford Quakers, friends, family, and members of the public who came to the service.  I interviewed members from Seaford Storehouse and Waves Seaford, to enable the congregations to learn about the work of the charities and spoke about Refuge in my Mayors address.

In my Mayors address, I talked about the lovely countryside and the Seafront that we are surrounded by, the various community groups, the places of interest, the importance of supporting local businesses. I spoke about the charities that I had chosen and why, along with my chosen theme Healthy Living.

Many thanks to all of those who helped with the refreshments in the hall afterwards, it was wonderful to meet new people, and introducing them to each other. Thanks to Morrisons for their donation of some of the food and drinks. A lot of hard work and planning went into a successful civic service, thanks to everyone involved in making the service a success'

With thanks to the generosity of the congregation, a retiring collection of £239.80 was collected and shared equally between the three Mayor’s charities; Seahaven Storehouse, Waves of Seaford and Refuge.